What was found in the NSA hack? 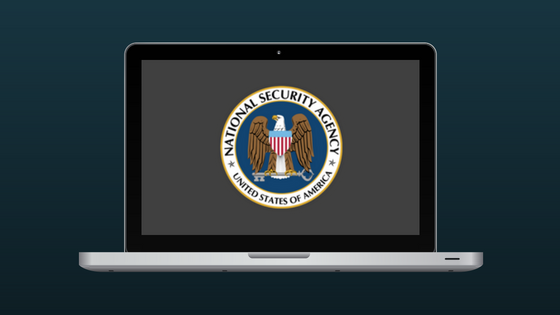 The tools of the NSA leak.

Though it hasn’t been in the mainstream media too often, the Nation Security Agency, better known as the NSA, has just had a pretty significant leak. Recently, a group of hackers dubbing themselves “The Shadow Brokers” have leaked a number of tools that the NSA supposedly use to spy on targets around the world.

Tools in the NSA Leak

The Shadow Brokers then went on to offer up the NSA tools for $1 million Bitcoin on the Dark Net. Multiple tools have been released including EPICBANANA and EXTRABACON. These two tools were codes that the NSA could use to exploit Cisco firewalls. Cisco has also recognized these vulnerabilities.

Another NSA tool that has been in the spotlight since the release has been SECONDDATE. The Intercept explained SECONDDATE as “a tool designed to intercept web requests and redirect browsers on target computers to an NSA web server. That server, in turn, is designed to infect them with malware”

By going through never-before-seen documents given by the world-famous whistleblower Edward Snowden, The Intercept was able to to confirm that the tools leaked by The Shadow Brokers is indeed real.

Snowden provided The Intercept with a NSA manual for implementing malware that used the same codes as what was found in the leak. Throughout the manual, the code “ace02468bdf13579”, which is associated with the malware program SECONDDATE, is found. This same exact code is found within the recent leak from The Shadow Brokers.