Section 702: The Warrantless Surveillance You Need To Stop Now 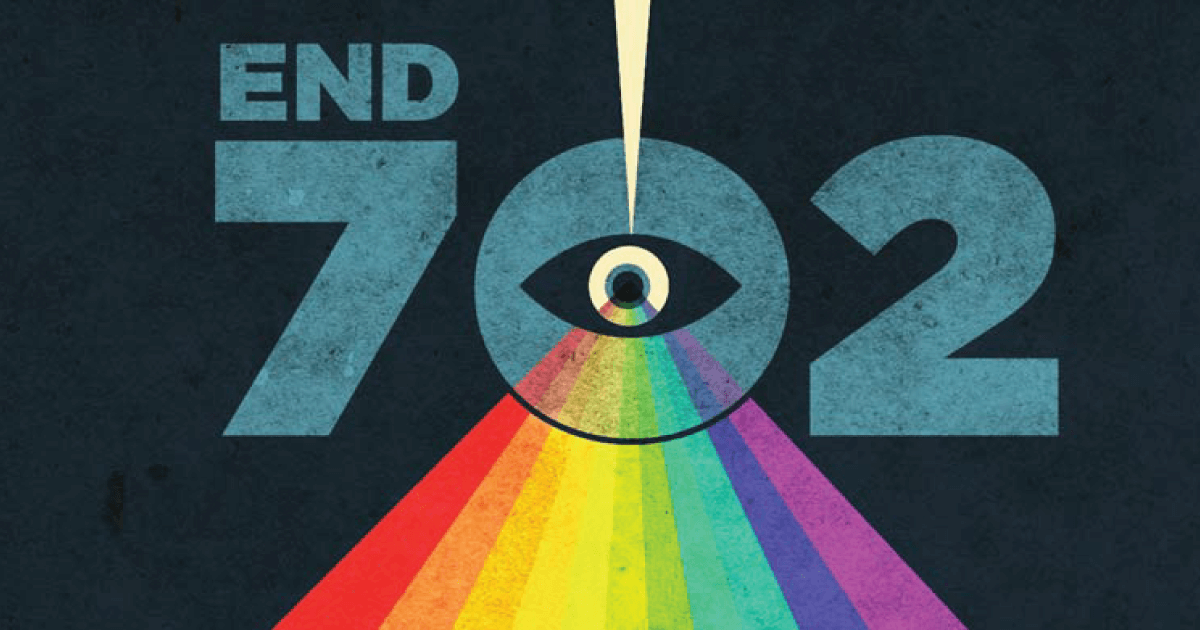 Do you think you’re under surveillance by the U.S government?

Your suspicions are well founded. Ever since the emergence of irrefutable evidence by infamous whistleblower, Edward Snowden, we’re all becoming more aware of the secret dragnets U.S intelligence agencies utilise to pervasively spy on the Internet – including Americans and foreign users.

Under the FISA Amendments Act in 2008, the Section 702 authority allows the U.S government to collect and search online communications of Americans WITHOUT a warrant. In retrospect, Section 702 is supposed to only collect foreign intelligence from non-Americans located outside of the United States. As the law is written, the intelligence community cannot use Section 702 to target Americans, who are undeniably protected by the Fourth Amendment’s prohibition on unreasonable searches and seizures. However, the law leaves the intelligence community some room to target foreign intelligence in ways that inherently and intentionally sweep in Americans communications. As a result, the use of Section 702 may actually be illegal and unconstitutional.

If the terms “Upstream” and/or “PRISM” (now rebranded as Downstream) doesn’t ring any bells yet, well it should. In these surveillance methods, the intelligence community searches for communications that are to or from “selectors” believed to be linked to foreign intelligence targets.

Collects communications as they travel over the Internet backbone. For example, the NSA could coerce AT&T to tap into their fiber optic cables and copy all of the data flowing through them. However, because messages are often bundled and most of them are communicated simultaneously, incidental collection of domestic U.S data is quite common.

Collects communications from the servers of major Internet service companies like Google, Facebook, Yahoo, Microsoft and Apple. Which means that a U.S intelligence agency could go directly to these companies and force them to turn over communications to and from identified selectors. The companies are then prohibited from telling their users that their data has been turned over to the government.

Read more about Upstream and Downstream on the EFF’s blog.

“Rather than look for a single needle in the haystack, his approach was, let’s collect the whole haystack,” said one former senior U.S intelligence official who tracked the plan’s implementation. “Collect it all, tag it, store it. . . . And whatever it is you want, you go searching for it.”EFF.org

At the moment, Section 702 has to be renewed by Congress every few years and the last that happened was in 2012. It is set to expire again at the end of 2017, but the Trump administration wants Congress to make the law permanent. If Congress doesn’t pass a bill to reauthorise Section 702, the surveillance programs under the law will have to be shut down.

Here at My Private Network, we strongly oppose those efforts and call on Congress to significantly reform the law OR allow it to sunset.

The brief history of the enablers leading up to Section 702:

1974 – Articles of impeachment indicting President Nixon for illegal wiretapping, misuse of the CIA, perjury, bribery, obstruction of justice, and other abuses of executive power.

2006 – The Patriot Act is renewed by President Bush.

2008 – President Bush signs the FISA Amendments Act which grants immunity for telecom companies for cooperation with authorities and with it, comes the introduction of Section 702.

2015 – The Senate passes the USA FREEDOM Act which intends to end the NSA’s bulk collection of telecommunication metadata of millions of Americans.

How Can I Help?

The best way you can help would be to pressure Congress for action. Call up your representative now and tell them to protect your Fourth Amendment rights and oppose the reauthorisation of Section 702.

The EFF has created an easy email form with a pre-loaded message that you can quickly use to send your representatives an email. Visit them at the link below to submit your email now!

Pull the Plug on Internet Spying Programs – Email your representatives now! courtesy of the EFF.

Last but not least, help us get the word out and bring more awareness to the issue by sharing this with your friends and family!

If you need any help regarding our VPN services, we’re just an email away at [email protected]. Shoot us an email and our support team will try their best to help you out.