VPN not working in UAE? Here are VPN protocols that will work 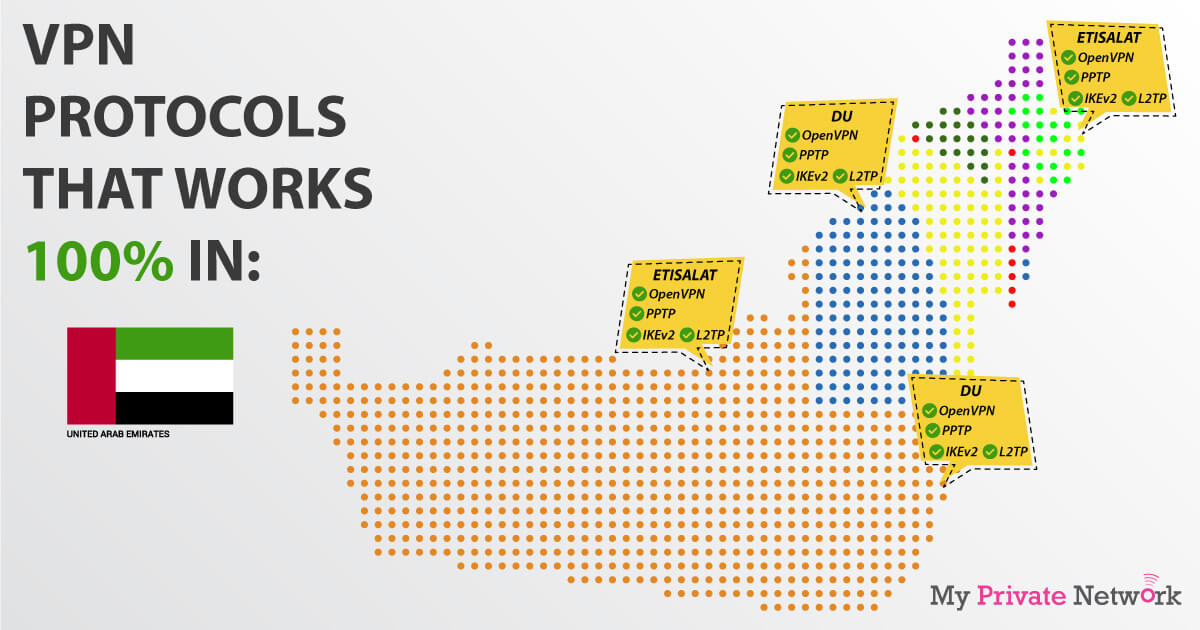 Is your VPN not working in UAE? Or has it been failing to connect at different times and areas? Not to worry, there are other VPN protocols that you could try!

What does the law say?

Ever since the UAE government introduced the UAE Federal Law No. 5 (Cyber Crimes Law) under Article 9 in 2012, the Telecommunications Regulatory Authority (TRA) and local police has been steadily clamping down on VPN services that are used for commmitting crimes. From the Article,

Shall be punished by imprisonment and a fine not less than one hundred and fifty thousand dirhams and not in excess of five hundred thousand dirhams or either of these two penalties whoever uses a fraudulent computer network protocol address by using a false address or a third-party address by any other means for the purpose of committing a crime or preventing its discovery.Article 9, UAE Federal Law No. 5
Effectively, users may be fined no less than AED150,000 and up to AED500,000 (~ £31,000 – £104,000) under this law. Moreover in 2016, His Highness Sheikh Khalifa bin Zayed Al Nahyan had issued a number of special federal laws. One of which, called the Federal Law No. 12/2016, ammends the earlier stated Article 9 (from Federal Law No. 5) to increase the fines imposed. Now users have to face heftier fines of no less than AED500,000 and up to AED2,000,000 (~ £104,000 – £417,000).

How does this affect VoIP services?

It is well known that VoIP services such as Skype is blocked in the UAE. So the use of VPN to circumvent the blocks became fairly commonplace among Emiratis and expats alike. However due to the ongoing crackdown, users were increasingly faced with disruptions to their VoIP services when used with a VPN. Even with some isolated cases where customers were able to get their VPN working with Skype – it was mostly intermittent and undesired.

In the UAE, there are only two approved VoIP services, Botim and CMe, which are provided by Etisalat and Du respectively. All other VoIP services are deemed “illegal” and would essentially violate the Federal Law which lead to some confusion when it came to the use of a VPN to bypass these blocks. Many analyst had pointed out that the government was really only interested in cracking down on the use of “illegal” VoIP services such as Skype.

The only silver lining here, though: if you read TRA’s policy carefully, a VoIP service will be allowed in the UAE if it meets certain criteria and conditions. Considering that many VoIP services are owned by giant global players such as Microsoft and not everyone is a fan of the ban especially the younger generation, it’s entirely possible that this law will not hold water for much longer.

Does that mean VPNs are illegal in the UAE?

The law is clear in which it states that a user would still need to meet the requirement of using a fraudulent IP address for the purpose of committing a crime or preventing its discovery for the VPN activity to be deemed “illegal”. If the VPN is used for legitimate purposes, then the use of the VPN itself would not constitute a crime. The TRA had also reiterated their stance on the use of VPNs in a Tweet which says that the laws only “target those who misuse virtual network services and will not affect any legitimate activity consistent with UAE laws“. So if you’re not using the VPN for illegal activities, then you’re fine!

Which VPN Protocols will work in the UAE?

Having said all of that, the use of a VPN connection itself can be inconsistent due to enforcement agencies actively blocking ports and services from working at all at different times. This has lead some of our customers to believe that the VPN has stopped working altogether which is not entirely true. So we’ve compiled a list of Internet Service Providers (ISPs) and locations which are currently working 100% with our VPN protocols below. Our table will be kept updated for you to easily glance at which VPN protocols should be working in your area and ISP.

If you need help identifying the VPN protocol being used on your device, see the information in the article below:

Identify VPN Protocol on your device

VPN not working and need to try a different VPN protocol? Find your device from our Get Started guide and choose the protocol you’d like to install or ask our support team by emailing us at [email protected].

Last but not least, help us get the word out and help your fellow Emiratis by sharing this with your friends and family! 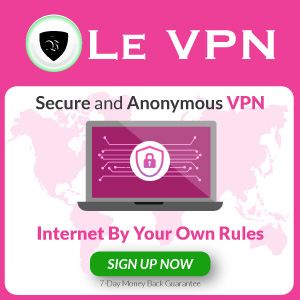