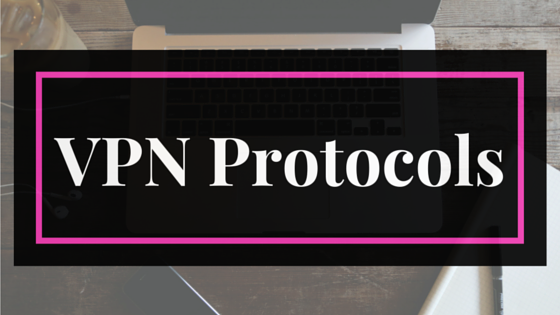 If you use a VPN, or just started looking into them, you have probably seen all these confusing letters put together like: OpenVPN, SSL, L2TP, or PPTP. These different VPN protocols can be pretty intimidating as the average internet user has no clue what the hell this stuff means. In this article, we are hooking you up with the cliff-notes on each of these protocols so you can at least pretend to know what your talking about. At the very least, this will help you decide which protocol is best for your situation when connecting to a virtual private network.

Alright, let’s start off with OpenVPN. If you take anything away from this article, it should be that OpenVPN is the most common protocol and offers the highest level of encryption. This, along with the fact that it is highly configurable, makes it the preferred way to connect to a VPN.

This is also an open source technology which is good because it’s constantly vetted to make sure there are no holes.

This intimidating little acronym stands for “Layer 2 Tunnel Protocol”. At MPN, we would recommend this being your second go-to if you are having issues with OpenVPN. Though it doesn’t have as strong encryption as OpenVPN, L2TP can be faster due to the lower encryption.

PPTP, or “Point-to-Point Tunneling Protocol” is considered one of the least secure of the protocols, but also one of the fastest. If you aren’t worried so much about the encryption and more looking for speed, then PPTP might be a protocol worth trying out.

Want to give VPN a go?

My Private Network is a subscription-based secure, encrypted virtual private network from your computer, wherever it may be in the world, to our secure servers based in 44 separate countries around the globe. We offer 100% guaranteed satisfaction or your money back. So if you give us a try and don’t like it, you get your money back, no questions asked!

If you have any other questions about VPN protocols or anything else VPN related, we have an awesome support team waiting to answer any questions! Feel free to comment below, email, tweet, or hit us up on Facebook!