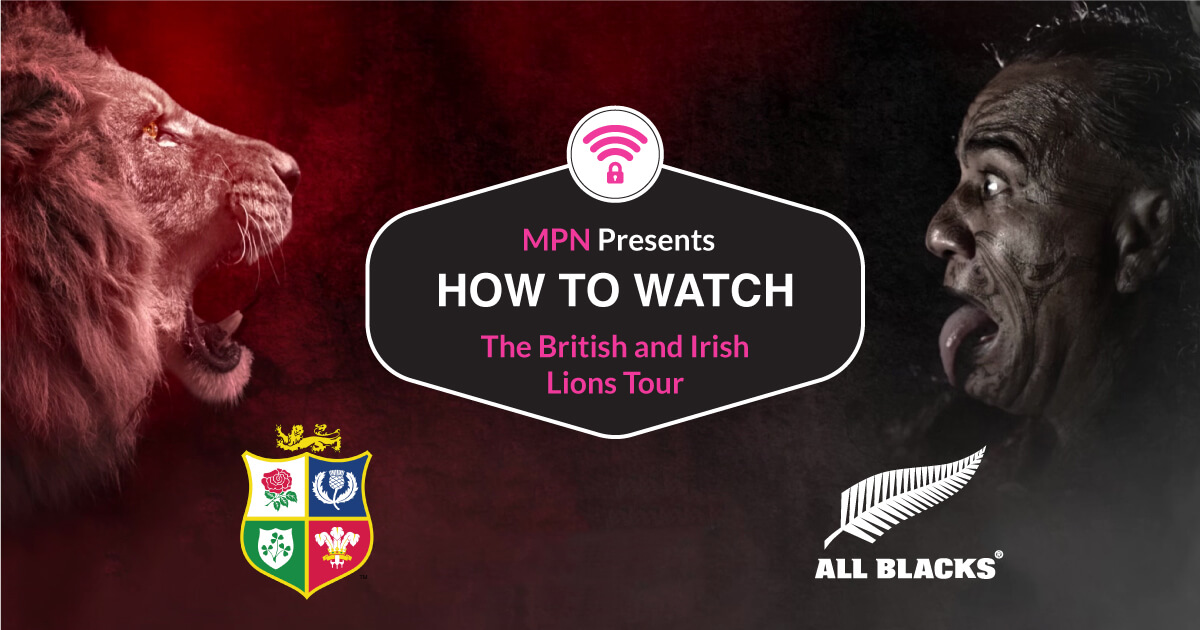 Update: 10 July 2017, Monday A fitting end to a legendary tour, with both captains exemplifying why rugby truly is the sport of gentlemen! A well earned break for all over the summer, before the domestic competitions resume in September. The next international action will be the Autumn Internationals with New Zealand facing The Barbarians in Twickenham on November 4th, KO 1500GMT.
There are rumours that the Barbarians could field many of the ’17 Lions, unlikely, but you never know!

Update: 2 July 2017, Sunday
Wow, what a game! I’m sure even the AB fans will relish the fact that this creates an almighty game next week. This could be the game of the century, let’s hope so. Sky’s coverage begins at 7.30.

Update: 27 June 2017, Tuesday
The Lions let a 31-17 lead slip away in the final quarter of what had been a cracking game. Gatland’s decision not to use the bench cost them dearly and you have to feel for the four ‘almost-Lions’ that go home less than 10 days after arriving. The Lions remain in Wellington for Saturday’s must win test, Sky’s coverage will being at 7.30 with kick off at 8.35.

Update: 24 June 2017, Saturday
A great game, but disappointing for the Lions fans. The All Blacks outclassed us in so many areas, sublime off-loads, no-look passes and apparently magic hands, how do they do it? The Lions head down to Wellington now for the midweek game against the Hurricanes followed by the second test on Saturday.

Update: 21 June 2017, Wednesday
A convincing win for the Lions, although perhaps a bitter-sweet one for Gatland who ran out 140 times for The Cheifs (formerly Waikato) and was instrumental in their beating the Lions in ’93. All the same, it’ll be a relief for the midweek side to get one on the board. That’s it for the warm ups now as the Lions move back to Auckland to face the All Blacks in Eden Park for the first of the three test series.
The team for the first test will be announced this evening (GMT) and Sky coverage commences at 07.35 Saturday. Bring it on!

Update: 19 June 2017, Monday
A hard fought win against the Maori will give the Lions some confidence, but now it’s all about the tests. Gatland will have to manage the split as the tour breaks into midweek and Saturday players, but the midweek team will want a win tomorrow.

Update: 13 June 2017, Tuesday
No easy games they said….
The Highlanders may have moved from the House of Pain, but the reputation lives on in their new home. Not the result the Lions wanted, but I’m sure they won’t argue with the result. Now it’s back up to the North Island for Saturday’s game in Rotorua against the Maori All Blacks, billed as the fourth test, Gatland & Co will be fielding their full strength team against the might of the Maori.

Update: 10 June 2017, Saturday
That’s a bit more like it! As the Lions supporters breath a collective sigh of relief, some of the NZ Herald reporters have toned down their previous dismissals of their chances – always an entertaining read!
On Tuesday it’s down to Dunedin against the Highlanders, they’re fielding a weakened side having lost three All Blacks and five Maori players to national duty, but a challenge nonetheless.

Update: 7 June 2017, Wednesday
Mmmmm, moving swiftly on.
Next up, we face the Crusaders down in Christchurch. Top of their Super Rugby group and unbeaten this season, the Lions will have to step up a few gears.

Update: 5 June 2017, Monday
Oh well, “a win’s a win”. I think that’s about all we can take away from Saturdays game.
Wednesday promises to be a big step up against the Blues at Eden Park, even though they are currently the lowest placed New Zealand region in Super Rugby, they will be relishing the opportunity for a crack at the Lions. The Blues are coached by the legendary Tana Umaga and will be fielding eight current or former All Blacks in their side, let’s hope the Lions have got rid of their ‘jet lag’.

The British and Irish Lions have landed in New Zealand to kick off their 2017 tour. After a successful visit down under four years ago, they’ll be looking to improve on their less than stellar record against the All Blacks. The last time they were in New Zealand they failed to win a single test and the last successful tour there was way back in 1971!

The coach this time around is Warren Gatland, a proud Kiwi himself, who is currently on sabbatical from coaching Wales, let’s hope he brings a bit of Black magic to the party!

With just over three weeks to go until the first test, there’s a bit of time to get everything squared away and clear your Saturdays for what promises to be a great series.

The British and Irish Lions are a composite team selected from players who are eligible to represent the national teams of England, Ireland, Scotland or Wales. Starting from 3 June, 2017 to 8 July, 2017, they will play 10 matches including three test matches against New Zealand’s All Blacks. The last time the Lions triumphed against the All Blacks was back in 1971.

Sky Sports and Sky-owned NowTV will be showing the entire Lions Tour to all U.K residents. However, if you’re not currently in the U.K. then you’ll need to connect to our VPN first before attempting to stream.

Note: Sky Sports and NowTV requires a paid subscription with them to unlock their content.

2) Install our VPN on any device that you’ll be using to watch the 2017 Lions Tour.

Stream the 2017 Lions Tour on Sky Sports from outside of the U.K.

Tip: Lions Tour will be airing live from 3 June 2017 on Sky Sports 1. Click here for a direct link to Sky Sports 1.

Stream the 2017 Lions Tour on NowTV from outside of the U.K.

We hope you found this article informative or useful. Do share it with your friends and family that wants to watch the Lions Tour too!