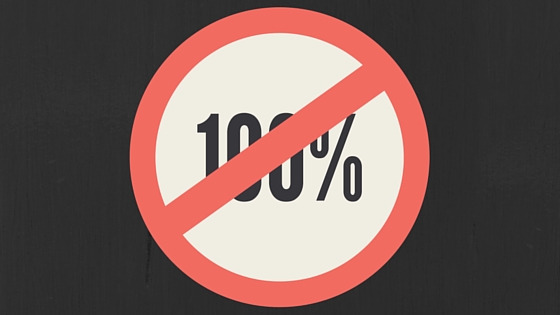 “100% Anonymous”. That sounds pretty great, right? And why not go for a VPN service that has the ability to keep you completely anonymous online. But VPN services that claim to do this are either “inept, irresponsible, or both” said Jeremy Campbell to Ars in their recent article “The impossible task of creating a “Best VPNs” list today“.

Overall, you should be aware what information your VPN is collecting on you and make sure that they aren’t saying one thing and then doing the other.

If you ask Google which VPNs are 100% anonymous, you will get a plethora of VPN service providers claiming to offer this very feature. And while using a VPN on the internet may not directly tie you to your traffic, it’s still can be possible to tie it to the VPN provider. A lot of times, if you dive into the privacy policies of these providers, you will find that they may collect information on you that makes you not so anonymous to them.